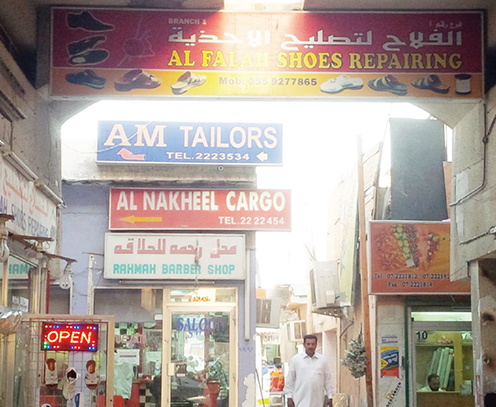 A day in the life of Old Ras Al Khaimah

In most Gulf cities, “heritage” is separate from “modern” daily life.  Older urban areas have been restored, sometimes beyond recognition, into designated heritage areas.  In some cases, those areas were razed and then completely rebuilt, or created from scratch where there had been empty land in the pre-oil times.

Ras Al Khaimah is different. Unlike other cities, Ras Al Khaimah’s built environment mixes buildings from all of the last four or five decades together. Its urban core – roughly the area from the National Museum to the tip of the peninsula – is thoroughly integrated with the rest of the city’s urban fabric. Encounters with heritage are part of everyday life.

Although most of the emirate’s citizens have moved out to newer suburbs, the Old Town of Ras Al Khaimah brings Emiratis back every day.  In the morning, the fish market is one of the city’s busiest locations, with the road and parking lot surrounding it jammed with cars.  Masjid Mohammed bin Salem al-Qasimi – sometimes known as Masjid al-Qawasim – overlooks the Gulf and the Old Corniche.  People have been praying on this site for centuries – excavations show that there has been a mosque here since at least the 1500s.  It has been beautifully restored, with an outdoor minara – a simple staircase - and a ceiling of mangrove poles and palm fronds.  For a long time, it was the emirate’s main mosque, and is thus known as Masjid al-Kabeer – in spite of its (by today’s standards) quite humble location and size.  Some return every day to pray within its walls, and its parking lot is a place of quiet relaxation.

Traffic in the Old Town calms down as the early afternoon rest hour sets in, but by the hour before sunset things come alive again.  Two cafes, Al-Manoor and Calicut, fill with a mix of older Emirati men.  Al-Manoor is adjacent to the old souq, Souq al-Abra, on the inland side of town.  You can buy two things at Al-Manoor – tea and water.  The conversation and the memories you’ll overhear though are better than that, of course.  The abras (like those in Dubai Creek) used to cross the water to Nakheel and Maaridh, but the construction of the bridge in the early 1980s took their business away.  Calicut, on the main road into the Old Town toward the Fish Market, is surely one of the oldest restaurants in the UAE, and still attracts older male customers every afternoon.  At the southeast corner of the Old Town, tucked away behind a row of shops and a long-abandoned construction site, is Burj Helu, a restored watchtower.  No longer a guardpost, the benches near it are a point of congregation for the area’s residents.

Around sunset, the fish market parking lot is filled this time with cars lining up for karak tea.  Served for one dirham at Nena Café and brought to customers waiting in their cars, karak is a staple of Emirati life and the fuel of Emirati car culture.  Karak is the Hindi word for strong, and the tea lives up to its billing.  Before sunset, though, the Old Corniche becomes a new center of life in the Old Town. The karak cafeterias here, especially Mandarin and Malik al-Karak, are the focal points of a daily ritual of car cruising up and down the Corniche as the sun sets out over the Gulf. This lasts until the maghrib adhan. After sunset the commercial area picks up again as Emiratis and expatriates alike return to its small shops and restaurants.

The geographic heart of the Old Town, though, is residential. The history of modern Ras Al Khaimah can be seen in these homes.  Many of the pre-oil houses still survive in varying condition; some are just walls and empty rooms, slowly fading away.  Most are inhabited by workers from the Subcontinent, who have added satellite dishes, air conditioning, and other amenities.  Some homes are built to appear like the courtyard homes of old, but are built of concrete and other modern materials. They are the beit arabi, some of which were built by citizens returning from work in Kuwait.  But the housing stock also includes newer buildings, like the six-story “Bruce Lee building” that dominates the Old Town skyline.  Built sometime in the 1970s, there are two stories of how it got its name.  By one account, there was a gym in the building with a poster of Bruce Lee; in another story, “Bruce Lee” is a corruption of “al-Bursli,” a Kuwaiti family that invested fair amount of money in Ras Al Khaimah real estate at that time.  Some dispute whether that is the Bruce Lee building at all, saying that the real Bruce Lee building is in Nakheel. Regardless – what appears to be an ordinary building is the subject of several local stories and myths.

In the last few years the Old Town has seen something of a resurgence.  Its authenticity, its slower pace of life, and its accessibility have led to the establishment of a number of small businesses that coexist with older establishments like Ashok Ice Cream and Blue Sea Cafeteria.  There are new coffee shops, burger joints, and a waffle shop; new awnings and lights have appeared; fancier cars with low-numbered license plates honk for their orders.  Perhaps this is the beginning of a rediscovery and reworking of the Old Town’s urban fabric, although it was never lost to begin with.  In other parts of the world this might be called gentrification; we will see how far it goes in Old Ras Al Khaimah.

To learn more about living heritage as an alternative model of heritage preservation and promotion, compared to current regional practices of imitating heritage-related attractions, as well as how to balance the desire to attract tourists while retaining authenticity (complete with site specific recommendation for Ras Al Khaimah), check out the Al Qasimi Foundation’s open access policy paper “Preserving and Promoting Ras Al Khaimah’s Heritage” by Matthew MacLean on our website. 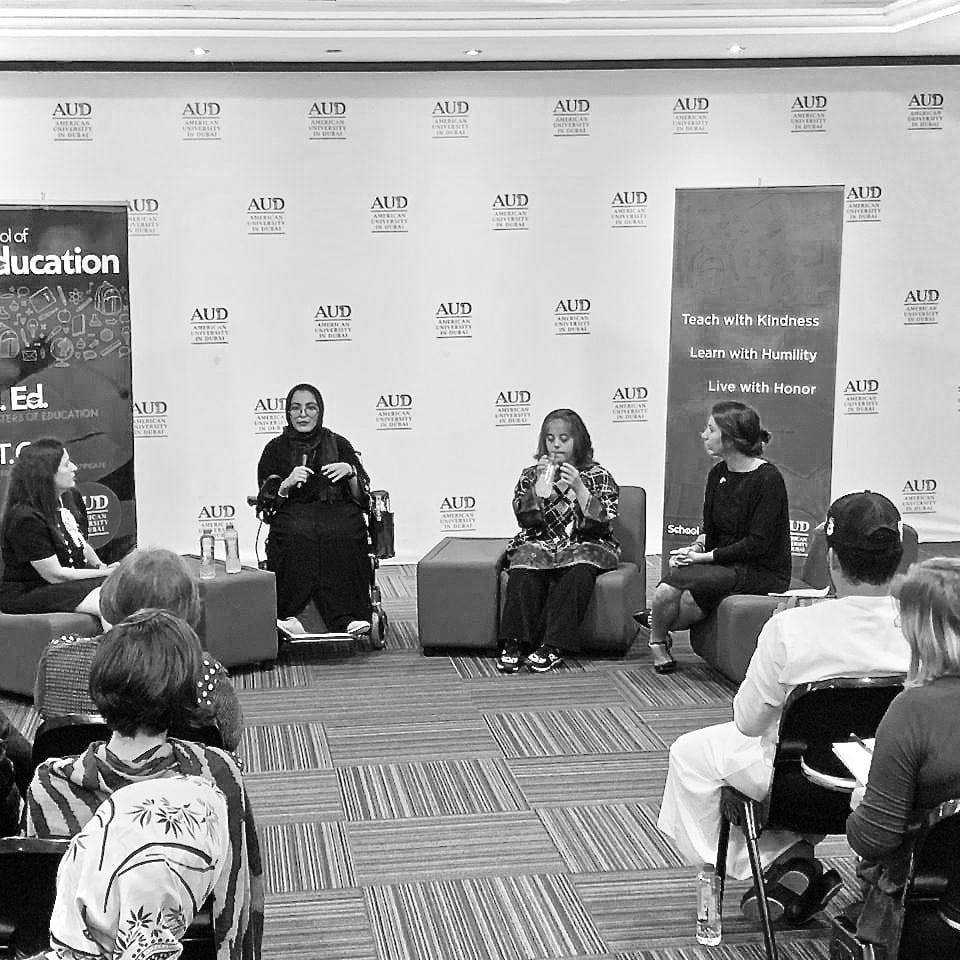 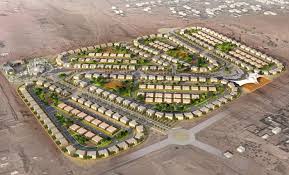 The Impact of Housing Programs in Ras Al Khaimah

Previous Blog
Fathers May be Key to Improving Education in the Middle East
Next Blog
Philanthropy in the Arab Region -reflections from the UAE
Web design in Dubai by Nexa
Copyright 2015 Al Qasimi Foundation. All rights reserved.