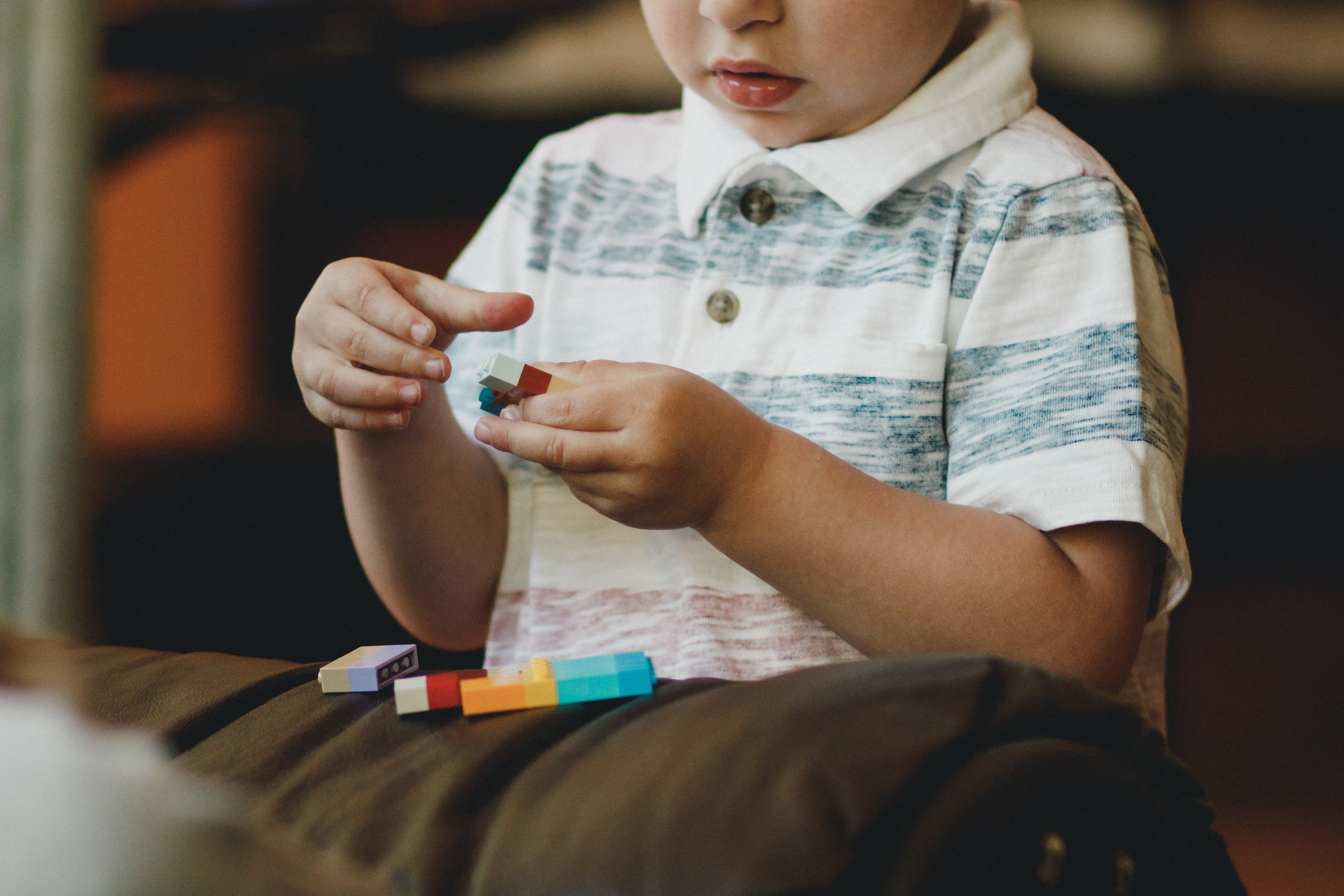 Top 5 Misconceptions about Autism in the UAE

It is estimated that one in 20 children under the age of 15 are affected by some form of physical or mental disorder. Autism Spectrum Disorder (ASD) is one of the most common developmental disorders in children, occurring among all genders, races, and socioeconomic groups. However, ASD remains under-researched, often diagnosed too late to provide effective early intervention, and is largely misunderstood.

Autism is a condition affecting brain development. It affects the way a person relates to their environment, including three key areas: social interactions, behavior, and communication (both language development and non-verbal communication). Autism is a spectrum disorder, which means that a person can be mildly, moderately, or severely autistic. Researchers do not know the exact cause of autism, but most agree that there is no cure. It is a lifelong disorder and there are no medications that are able to treat the primary disability. However, it has been scientifically proven that evidence-based intervention services, especially early intervention for children under the age of three, provided by qualified developmental psychologists, pediatric speech-language pathologists, and special education experts can significantly improve daily functioning and communication skills of children with autism.

The first signs of autism appear in early childhood, usually between 12 and 24 months. These first signs are too often ignored by the parents and, of concern, can be missed by the primary healthcare providers. Although screening for autism starts as early as 18 months, global statistics show that more than half of ASD-affected children were five or older when they were first diagnosed. With autism, time of detection plays a critical role. The goal of early intervention is to help toddlers minimize their anxiety, lessen challenging behaviors, and allow them to communicate effectively. Delayed diagnosis means lack of early intervention, lack of adequate help during the most critical period of child's brain development, and, subsequently, more severe issues with behavior, communication, and social functioning later in life. It is important, therefore, for parents to regularly track the developmental milestones of their child and to make sure that a routine autism screening between the age of 18 and 24 months is conducted. Having said this, it is the responsibility of the entire community to better understand what autism is and what it is not . We must challenge outdated views and support ASD-affected children, teenagers, and adults in their access to education, supported employment, and equal treatment in public sphere.

Autism is frequently misunderstood by the parents of affected children, their extended families, and other community members, including primary healthcare professionals. Here are common five myths and misconceptions about autism and ASD diagnoses:


Back in the 1950s a theory of ''Refrigerator Mother'' or ''Refrigerator Parents'' was born. It suggested that there is a link between emotionally cold parents, their lack of warmth, and autism in their children. However, this theory was discredited in the 1970s. Whether or not a child develops autism is a complex interplay of genetic and non-genetic (environmental) factors. The quality of parenting, even if critical for a child's development and well-being, does not lead to the development of autism.


Most children with autism have an average to high IQ and it is not uncommon that they excel at some subjects. Individuals with autism learn just fine, provided that the teachers are aware and know how to make use of their unique learning styles. Some useful strategies parents and teachers could try include:

4. Individuals with autism cannot feel any emotions or understand the emotions of others

Autism affects the ability to communicate emotions in a clear and socially acceptable way, it does not affect the ability to have emotions in the first place. Individuals with autism typically struggle with interpreting other people's expressions and body language that indicate feelings such as sadness, happiness, disappointment, curiosity, etc. However, with adequate therapy strategies and time, these skills can be learned. There is a persistent stereotype that individuals with autism lack empathy. Although this trait is almost universally associated with autism, there is no scientific evidence to back up this notion. On the contrary, there is a growing body of research showing that autism and so-called alexithymia, a personality construct characterized by the subclinical inability to identify and describe emotions, do not overlap. Children with autism may face difficulties in showing their feelings, but their need of parental love and community acceptance is no less.

5. Individuals with autism do not want to make friends and are not interested in socializing

Children and adults with autism may seem unfriendly, especially during the initial contact. They may seem distant, shy, reluctant to socialize, and in some cases even aggressive. This results from the fact that they struggle with communication, both verbal (language) and non-verbal (facial expressions, gestures, etc.). It is important for all community members to better understand and accept these struggles. Children with autism should be allowed and encouraged to participate in social events, family gatherings (such as weddings, birthday parties, Eid celebrations, etc.), and daily activities in public spaces (such as grocery shopping) just like other children.

Agata Wentz is a clinical speech-language pathologist, an early intervention therapist, a linguist and an educator. She is a PhD candidate at the Chair of Speech Therapy and Developmental Disorders of the Pedagogical University of Krakow, Poland. Her doctoral dissertation focuses on the diagnosis of autism spectrum disorders in the United Arab Emirates.

What Does ‘Home’ Mean to Students in International School?: Guidance for International Educators
Arabic Learning Motivation and its Impact on Non-native Arabic Students in the UAE
Introducing the 5 Principles of Asset Based Community Development