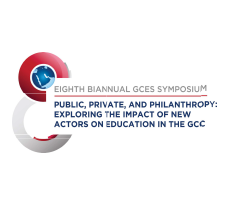 The Gulf Comparative Education Society (GCES) held its eighth biannual symposium under the sponsorship of the Sheikh Saud bin Saqr Al Qasimi Foundation for Policy Research from April 7th to 9th, 2018. Guided by the theme “Public, Private, and Philanthropy: Exploring the Impact of New Actors on Education in the GCC,” attendees presented research and discussed developments in the field of education in the Gulf.
The symposium was held at the Hilton Garden Inn Ras Al Khaimah in the United Arab Emirates and consisted of a pre-conference workshop, three keynote addresses, four featured panels, two special panels, and six breakout sessions with over 40 presentations by invited speakers, as well as by those who submitted abstracts that had been selected by a blind review.
In its eighth year, the symposium continued the tradition of convening a diverse group of guests and attendees from across the globe. This year’s presenters came from a wide variety of countries including the UAE, Oman, Kuwait, Saudi Arabia, Bahrain, Canada, Spain, Australia, Germany, Sweden and the United States, representing different voices in the education sector, such as policymakers, academics and researchers, school providers and leaders, consultants, and teachers.
The theme for 2018 drew upon the growing involvement of emerging actors in GCC education and put a spotlight on the impact of philanthropy on education in the Gulf. In 2015, reports estimated a combined $34bn worth of private donations to foundations. Philanthropic contributions, closely intertwined with private and public education, therefore hold the power to shape GCC education ecosystems, through scholarships and mentoring, as well as the creation of entire school systems and universities.
While the philanthropic sector is still in its infancy in the GCC, this years’ symposium took the opportunity to apply a comparative lens through keynote speeches delivered by Professor Bob Lingard (University of Queensland), Professor Megan Tompkins-Stange (University of Michigan), and Professor Antoni Verger (Universitat Autònoma de Barcelona).
The speakers discussed topics, such as the emergence of philanthropists, edupreneurs, and consultants as new policy actors in education, the power and influence of elite private philanthropies in the US, and the main omissions and shortcomings of translating public- private partnerships (PPPs) into the educational policy field.
The featured panels and breakout sessions addressed the following key topics, among others:
 Higher Education in the GCC
 Informing Education Policy and Transforming Systems through Evidence
 Motivation, and Alternative Approaches to Learning
2 Evaluating the Emergence of Private Actors in Education
 The Challenges and Prospects of Philanthropy in Education in the GCC
 Internationalization of Education: Effects on Students, Educators, and Institutions
 Globalization in Philanthropy and Human Resources
In addition, the symposium brought together over 80 participants working in a range of organizations across the Gulf and beyond, all of whom shared an interest in comparative education in the GCC countries. This year’s symposium was further enriched by a special panel discussion joined by representatives from UNESCO, UNDP, and the Arab Gulf Program for Development (AGFUND). The discussion revolved around the Sustainable Development Goal 4 in the Gulf States and how partnerships can ensure quality education and promote lifelong learning opportunities for all.
Following the symposium, speakers were asked if they would like to submit an approximately 3,000-word paper on their presentation. This volume is the compilation of those papers that were submitted. While it does not cover all of the presentations that were given at the symposium, slides for some of the other presentations are available on the GCES website (www.gces.ae).
Dr. Abdullah Alajmi, President
Dr. Ahoud Alasfour, Vice President
Dr. Natasha Ridge, Secretariat Representative
David Dingus, Max B. Eckert, and Elizabeth Bruce, Proceedings Editors 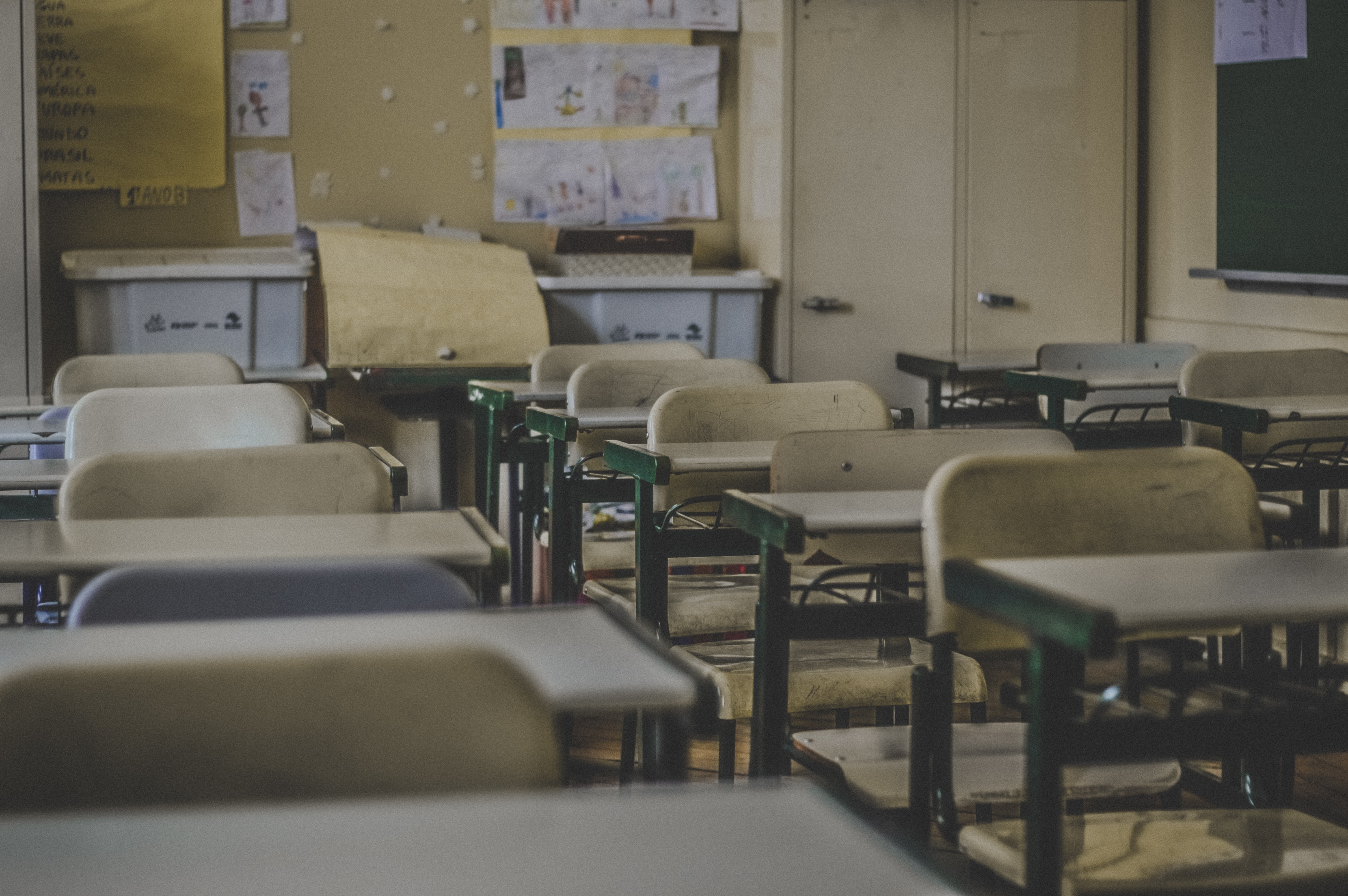 International and other migrant schools in Gulf Cooperation Council countries