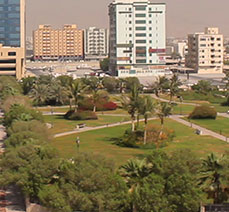 The urban and rural landscape of Ras Al Khaimah reflects the major investments in manufacturing and trade that have been made by its rulers since its entry into the United Arab Emirates Federation in 1972. The emirate’s pharmaceutical, ceramics, cement, and other industries have met with much success and have been accompanied and supported by widespread organizational and economic reforms and investments. The emirate has experienced year-after-year of growth and development, which continued even through the recent global economic downturn. The vision of His Highness Sheikh Saud bin Saqr Al Qasimi to diversify Ras Al Khaimah’s economy and encourage growth in a range of sectors will impact the future shape of the city of Ras Al Khaimah and its position within the emirate.

Such growth highlights questions about the future shape of Ras Al Khaimah in relation to the Ruler’s vision of economic diversity. His Highness would like to reduce Ras Al Khaimah’s reliance on industry and encourage growth in a variety of sectors, including projects related to sea ports and the airport, the expansion of the Free Trade Zone, and an increase of investment in the tourism sector. As a result, planning is underway to define how these sectors can work in harmony to create a functional city, one that generates income, provides an agreeable home for its residents, and constitutes an attractive destination for tourists.

The Urban Development Lab is an innovative process that uses perception studies and live interactive sessions with residents to capture the “tacit knowledge” of the city’s residents with regard to their perceptions and aspirations for Ras Al Khaimah’s urban landscape. The findings of the perception studies and live sessions are combined with global research on best practices in urbanization to begin to develop a culturally-relevant participatory urban design process for this city.

The study’s lab process began with a comprehension phase in October 2012, which was designed to collect background information on the way that Ras Al Khaimah’s residents perceive their city. This information was used in the formation and administration of a survey instrument that focused on urban planning. The deliberation phase followed the comprehension phase and used highly-structured group sessions to acquaint residents with urban planning practices while seeking to crystalize their perspectives on Ras Al Khaimah. Finally, the consolidation and delivery phase involved ICOS’s processing of its data and formulating a comprehensive report that served as the basis for this Al Qasimi Foundation Working Paper. ICOS’s initial report was completed in October 2013.

The Urban Development Lab process demonstrated that residents of all regions of Ras Al Khaimah would ideally like the city to develop into a place that puts importance on the family and that has diverse sectors of economic development. The neighborhood is the point of reference in Ras Al Khaimah. Accordingly, the majority of residents identify the appearance of their neighborhood as its most important aspect. Residents favor mixed-use neighborhoods that have essential services close by. The willingness shown by residents to move around their neighborhoods on foot could pave the way for Ras Al Khaimah to become one of the first walkable cities in the region.

ICOS is an independent research organization working in areas of urban and community development, rights and citizenship, and youth education and employment. ICOS uses its research methodologies to gain a deep understanding of the reality on the ground in Ras Al Khaimah and to engage people in the process of assessing their own situations. 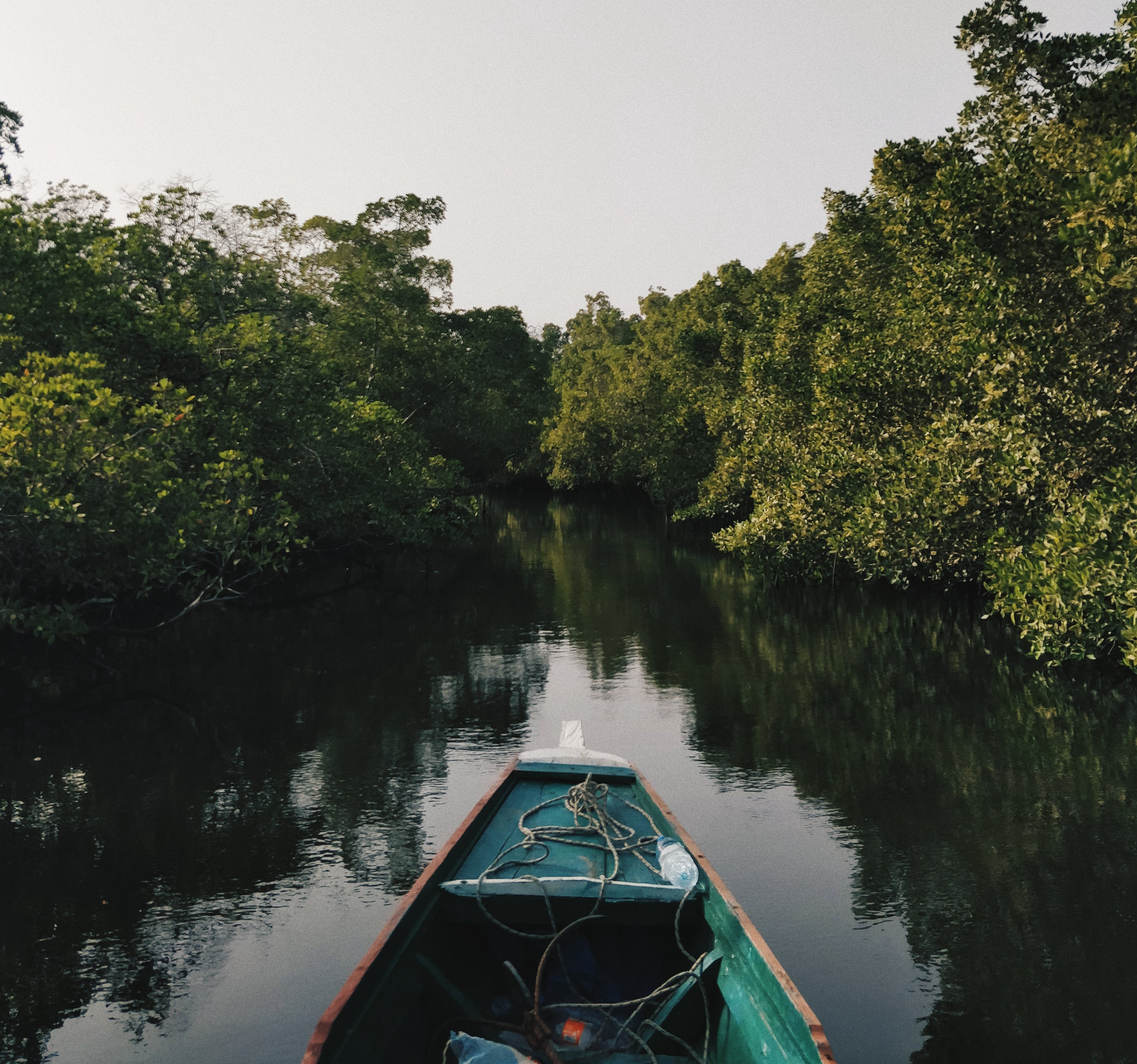 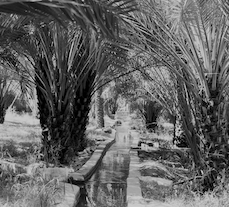 The Aflaj Waterworks of Ras Al Khaimah: Current Conditions and Prospects for Conservation 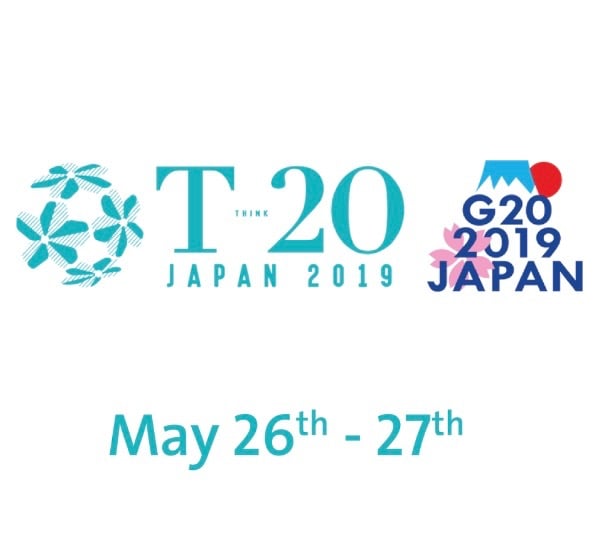